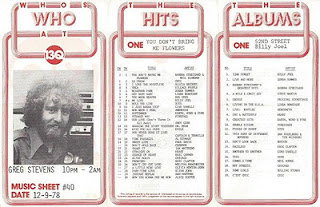 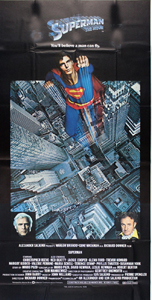 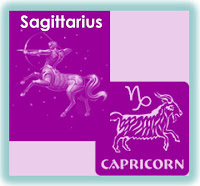 Posted by LinDee at 2:45 PM No comments: 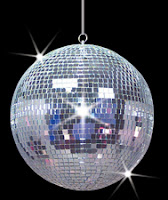 Posted by LinDee at 5:34 PM No comments: