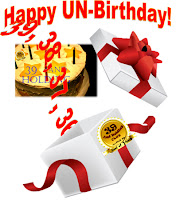 Times, They Are a-Changin’!

Change is in the air everywhere, not just in our chaotic climate. From politics on every level, to attitudes, social mores, and personal introspection … For the times, they are a-changin’.*

Having a difficult time trying to come to terms with who you are today? Join the crowd. Or rather, don’t … rearrange yourself, along with your kitchen shelves; or re-color your fashion style and your hair! It’s time to march to your own drumbeat.

UN-Birthdays are the perfect time for the 39ers’ Creed: Reflect ~ Rejoice ~ Rejuvenate!

In truth, all we have is today … right now … this second. Yesterday is past. We can’t change it but we can Reflect on its merits and moments.

Today is your opportunity to Rejoice in your existence to this point and for this day.

With what you learned from Yesterday and your gratefulness for Today, you can look forward to Tomorrow and Rejuvenate your spirit with hope for all your Tomorrows to be. Happy UN-Birthday! 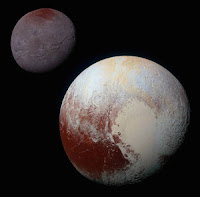 Since January ended and February began with a planetary phenomenon, we’ll keep it going with: 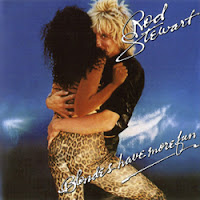 February 11th: More entertainment titillation—randy Kurt Russell wowed television audiences in forty-three million homes (mostly women), with his dynamic portrayal of Elvis! on ABC. Apparently, he figured that was his crowning TV achievement and made it his last small screen role. Speaking of stars …


February 18: Speaking above of changes—how ‘bout that Climate Change? Does it exist? It did back on this day 39 Years Ago! It SNOWED in the Sahara Desert for half an hour! And … the white stuff showed up again in December 2016. Not surprisingly, the Sahara is considered a “hot” potential for solar energy production. Question: what are “they” waiting for?!

If you’re a February 39er, the color gods paint you (and your hair) in a kaleidoscope of hues—early Feb Aquarian Water-bearers (Jan 20-Feb 18), can re-style the palette of your moods, with turquoise green, bright blue, or purple. Or not so radically, a “normal” color to freshen your wardrobe and/or hair style for the New Year.

Walking through the sands of time with Pisces Fish (Feb 19-Mar 20), all shades of green keep you cool. Which goes spectacularly with blondes and redheads.

Aging with ATT-i-tude Platitude
Aging is letting go of who you were yesterday, and coming to terms with who you are today.
~ LinDee Rochelle; author/editor, and your 39er hostess.

Great cheese and wine need aging, but to 39ers … Age is a number … LIFE is ATT-i-tude!TM

* Seems we haven’t learned much since Bob Dylan’s 1964 enduring, “The Times They Are A-Changin’.”

Posted by LinDee at 9:15 PM No comments: